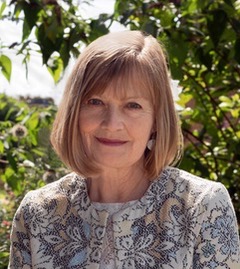 A year when bookshops are closed is not the best for a writer, but it has been busy for me. My sixth poetry collection, everlove is published in April 2021 by The London Magazine Editions and my novel The Prisoner’s Wife was published by Penguin Random House imprints across the world in 2020, under my maiden name Maggie Brookes.

My poetry appears widely in international magazines and anthologies, and has escaped the page into a mobile phone app, choreography, BBC Radio 4, readings and festivals. I have judged a number of international poetry competitions.

My previous collections are the pamphlet Quintana Roo (2003) and my first full collection, Lipstick (2007). In 2010 a collection of  pocket-sized poems, petite, came out and in 2011, Oversteps Books published Ally Pally Prison Camp, the story of 3,000 civilians imprisoned at Alexandra Palace during the First World War told through a historical collage of poems, photos, paintings and extracts from memoirs and letters. Sancti Clandestini – Undercover Saints, a fully illustrated poetry collection, was published in 2012 and an exhibition to accompany the book was held at The Poetry Cafe in Covent Garden. My fifth collection of poetry Degrees of Twilight was published by The London Magazine in July 2015.

You can read more about The Prisoner's Wife on Creative Writing at Leicester here. 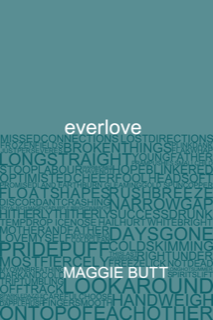 everlove brings together poems written over a six year period. The first section is a sequence of poems about the refugee crisis, inspired by the artworks of American artist Mary Behrens.  The second examines other issues close to many of our hearts including the climate emergency and personal loss. The third part celebrates the joys of the natural world and the adventures of life and love.

Below, you can read three poems from the collection

Someone
someone took your life
your life and tore it down the middle
down the middle then crossways into smaller
smaller pieces as if it was a letter
a letter from an unfaithful lover.

Now I must be

pour out coldclean glassfuls
of forgiveness

love mostfiercely
my flocks of imperfections

Posted by Creative Writing at Leicester at 06:56