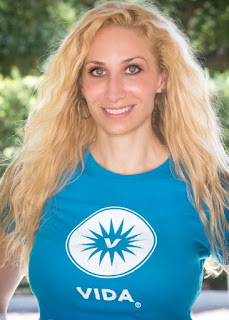 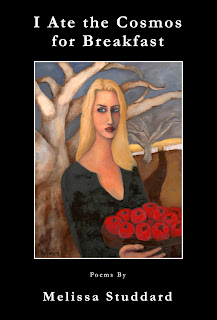 Posted by Creative Writing at Leicester at 12:14 No comments: 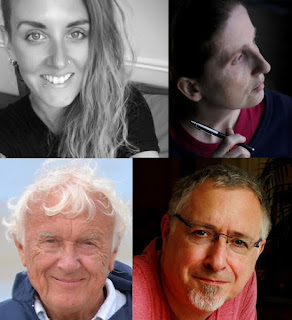 MA Creative Writing students Lee Wright and Sandra Pollock have recently been interviewing well-known writers about their work. The interviews, which have been published on Everybody's Reviewing, afford fascinating insights into writers' processes, inspirations, research and experiences. The interviews are part of Everybody's Reviewing ongoing series, and represent an excellent resource for students, writers and readers alike. Below are links to some of them:

There are other, earlier interviews with writers and artists on the site as well. These include:

Posted by Creative Writing at Leicester at 09:13 No comments: