Anne Caldwell, "Alice and the North" 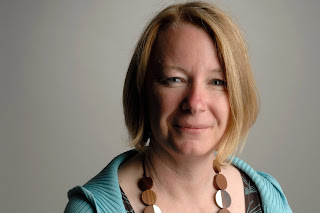 Dr Anne Caldwell is a freelance writer and education specialist, based in West Yorkshire. She has worked for the National Association of Writers in Education, the British Council as their Literature Programme Manager, and currently lectures for the Open University. Her specialism is prose poetry and she is a keen walker. Her poetry has appeared in a range of anthologies and magazines in the UK and internationally. These include The Rialto, Writing Women, The North, Poetry Wales and Stride. Anne has published three collections including Painting the Spiral Staircase (Cinnamon Press, 2016). In 2019, she was co-editor of The Valley Press Anthology of Prose Poetry, alongside Oz Hardwick. Some of her prose poems were runners up in The Rialto Pamphlet Competition in 2017. Anne has just been awarded a PhD in Creative Writing, focusing on prose poetry, at the University of Bolton. Her website is here. 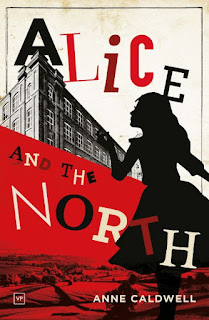 About Alice and the North
Alice and the North (Valley Press 2020) is a sequence of prose poems that form a love-song to the North, its post-industrial landscapes, wild uplands, obsession with weather, seasonal change and awkwardness. Like Lewis Carroll's Alice before her, the lead character shifts and changes as her journey across the North continues; she is at turns playful, sexy, rebellious and adventurous, carving a new identity for the region as she goes. From herring quines to the hidden corners of Manchester, from Lytham St Anne’s to the canals of Congleton, readers are invited to grow up with Alice as she finds her voice – straddling the territory between prose and poetry, exploring the down to earth cadences of everyday speech and the richness of the North’s many idioms and dialects. Alice even finds time to gently tease the 'titans' of Northern poetry, Ted Hughes and Simon Armitage, whose voices have long shaped the poetry-reading public's idea of the North. Now, however, they must step aside and make room for Alice.
Copies of Alice and the North are available from here. Below, you can read three prose poems from the collection. 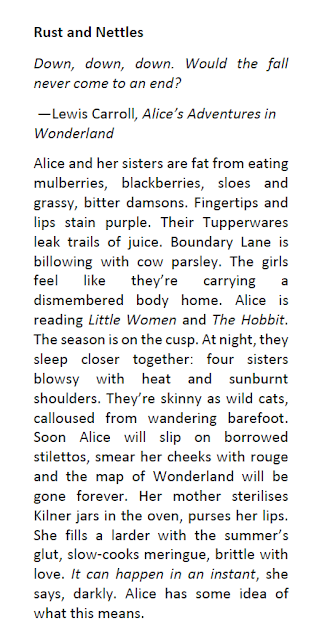 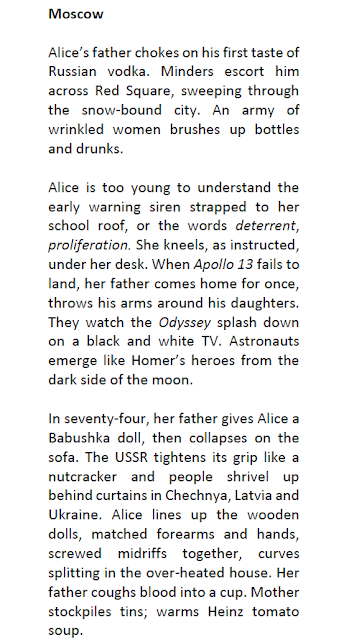 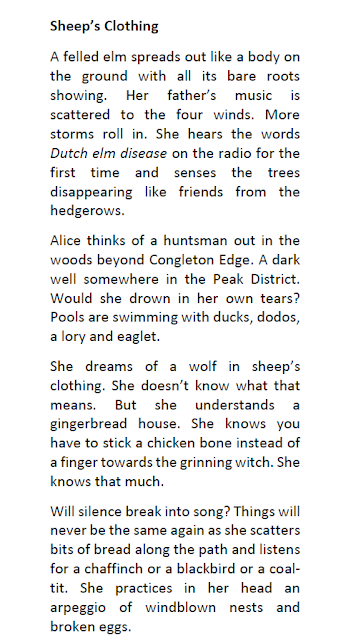 Posted by Creative Writing at Leicester at 09:25