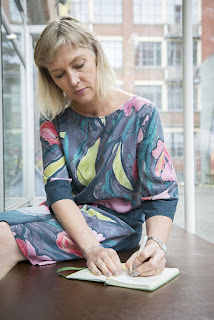 Catherine Rogers is a co-director of Haarlem Artspace. She ran her own creative business for several years before working in arts development and local government. At Haarlem Artspace she is researching the practice of storytelling as a method of curating  as well as writing short stories. Some of these have made their way into collections, including the award-winning Overheard: Stories to Read Aloud, edited by Jonathan Taylor for Salt Publishing. She is a Fellow of the Royal Society for Arts, Manufactures and Commerce. 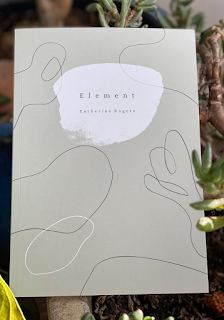