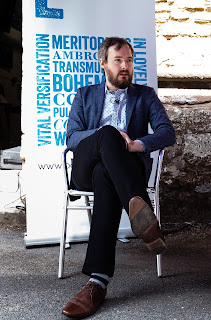 Robert Selby edits the literary journal Wild Court and reviews for various publications. His debut poetry collection, The Coming-Down Time, was published by Shoestring Press in 2020. A book-length sequence, The Kentish Rebellion, is out from Shoestring on 7th July 2022. 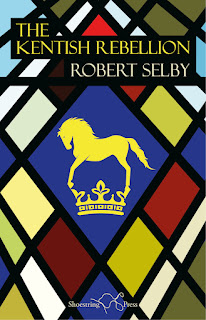 About The Kentish Rebellion, by Robert Selby

It feels fitting to be able to introduce The Kentish Rebellion here as the book owes a debt to The Community of Kent and the Great Rebellion 1640-1660 by the late Alan Everitt, who held the post of Hatton Professor of English Local History at the University of Leicester between 1968 and 1982. In his forensically-researched, fascinating study published by Leicester University Press in 1966, Everitt examined his native county’s restiveness through the Civil War period as part of his wider argument that "the England of 1640 resembled a union of partially independent county-states or communities, each with its own distinct ethos and loyalty." It is instructive, he wrote, that the people of the day referred to their county as their "country."

I first read Everitt’s book when I was nearing the end of my PhD on the poet Mick Imlah, whose final collection, The Lost Leader, contributed to the assertion of Scottish cultural difference within Britain. Reading The Community of Kent and the Great Rebellion helped inspire me to explore if I could do something similarly assertive for Kent, my native county just as it was Everitt’s. Kent, of course, is not Scotland - a "Home County" after all, with the associations of conformity that go with that status, and last an independent kingdom in the eighth century. But studying Kent in the Civil War period, when it was still far from homogeneous with the seat of power – the 1648 rebellion being just the latest in a long line of Kentish uprisings against London down the ages – allowed me to explore the idea of a distinct Kentish identity and imaginatively throw it forward to our own turbulent time.

Below, you can read a poem from the sequence.

From The Kentish Rebellion 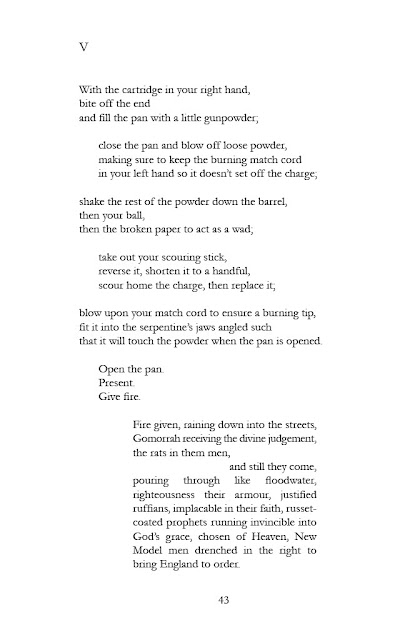 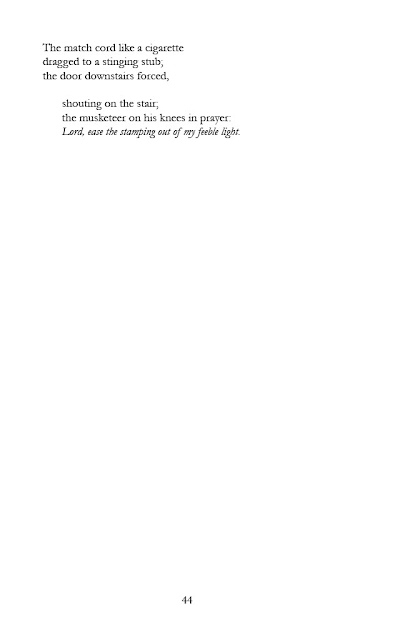 Posted by Creative Writing at Leicester at 01:36