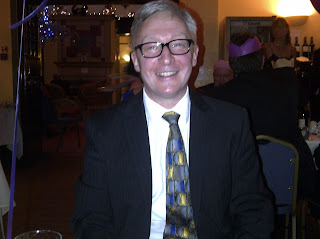 Gary Day lives in Rushden. He retired in 2013 from De Montfort University where he was a Principal Lecturer in English. He is the author of several critical books, the last of which was The Story of Drama: Tragedy, Comedy and Sacrifice from the Greeks to the Present, and has edited many more including, with Jack Lynch, The Wiley Encyclopaedia of British Literature 1660-1789. He also had a column in the Times Higher for a number of years.  Gary has been writing poetry since his teens but too often work got in the way. Now he’s got no excuse for not finishing what he starts. 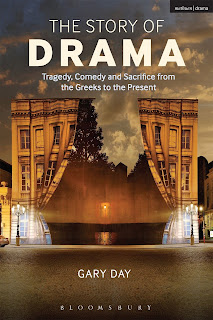 Dancing in the Dark

The last of him was ash,
Disputing with the February wind
Where he should lie.
She followed years later.
I shook her out
On the same grassy spot
Where they had scattered him,
But the May breeze
Danced her off;
Perhaps to where
She and he were most themselves,
The Palm Court ballroom
Of the Grand Hotel, Scarborough.

The coach parties scan the tabloids,
Play the fruit machines,
And take selfies
On the sweeping
Victorian staircase.
I follow the signs
And enter a mirrored space of
Slender columns, moulded cornices
And shell-pink friezes.
Blue curtains flow down
The sides of tall windows
Displaying a soft-shuffling sea
Under the glitter ball
Of a starry sky.

I try to imagine
This now-empty room
As it once was;
The chatter, the drinks, the cigarette smoke,
The air jumping to drum, trumpet
Piano and strings.
And there he is, my father,
Dinner jacket, dicky bow and patent shoes
Waiting for my mother,
Who shimmers into view,
Pearled and coiffured.
The invisible band strikes up silently
And, once more, they foxtrot
Across the floor.
Outside the moon
Waltzes with the waves;
But they see only each other
Casting no reflection
As they spin past
The shadow in the glass 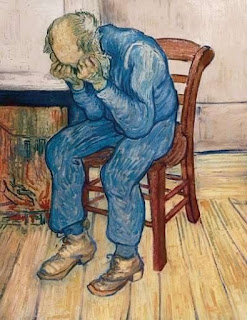 Mostly they are well to do,
Clear complexions and expensive clothes.
They glance at bent backs and broken boots,
Take a photo of Sorrowing Old Man
And move on,
Chatting about investments, catchment areas
And who to invite to dinner.
Mobiles twinkle
In front of Starry Night
Where yellow suns burst
From a blue sky,
Their light shuddering
On the choppy waters
Rising out of the frame. 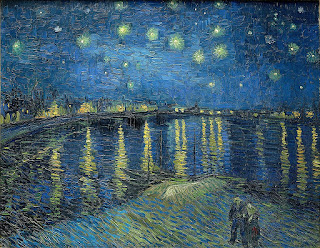 Posted by Creative Writing at Leicester at 09:09