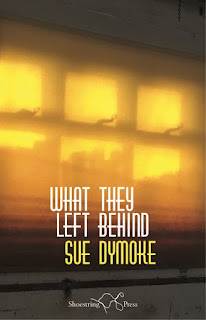 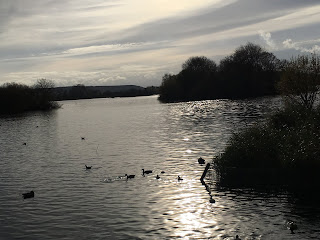 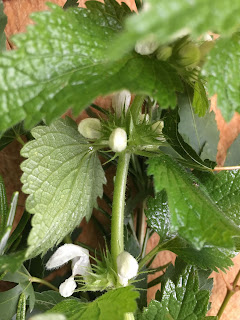 
Posted by Creative Writing at Leicester at 06:07